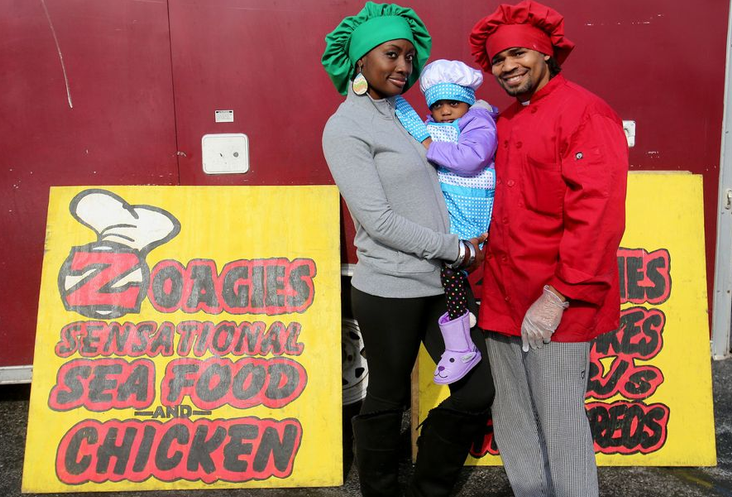 I will forever zemember starting from the bottom with no money, credit, or experience. Working mostly 130 plus hours every week, making no money, but still smiling because I chose to focus on the feeling I would have when the goal would be achieved. I've been laughed at, called crazy, and told to go back to doing what I used to by loved ones. Started with a Wal-Mart fryer in my backyard, delivering on a bike up and down Crenshaw until 4am or 5am, to a commercial countertop fryer to cajun cookers put on a lawnmower trailer.  Dealt with freezing in the winter in a tent, to asking a hundred people to lend me money at 20% interest so I could get a Commercial Food Trailer and work year-round and was turned down by all but a few.  Struggled to pay bills and no one allowing me to post up without a huge fee, all the while providing jobs for many friends and family who actually made way more money than me.  Went on to become one of South Jersey's Best, to being featured on ABC, Fox5, Fox29, NBC, Phl 17, and a host of radio stations, newspaper features.  Was serving hundreds of people from all over the country and even had an agent pitch me for a show on food network, for it all to come to an abrupt end on Valentine's Day in 2017.

That night two men decided to do a drive-by on my food truck, while family and friends were both inside and outside the truck.  The bullets barely missing the head of my brother in law. Once they called me and told me what happened, I knew all my hard work was just ruined by ignorance, hate,  and spitefulness. Even in the midst of this, I remained positive and never mentioned it or pursued the individuals. I didn't even know when they went to court or were sentenced. I did not have time to file complaints because it would take my focus away from trying to save my business. I just focused on my creation and on the fact that it ain't over, I am still here and I can do something.  In reality, it was hell no longer being known for my creation and love but for the guy whose business was shot at. Still, I NEVER wavered. I am a Winner and look to motivate others to win. I watched a business go from the bottom to the top back to the bottom. What an emotional roller coaster. BUT when you've been to the bottom, all you can do is go up, as long as you persist and resist the temptation to quit, even when it makes sense to. From 300 customers a day to 3, yeah most would quit. But your goals and dreams have to be big enough for you to be irrational and make it no matter what! So it's been 3 more years of fighting and rebuilding since that night. I love people, I always have. I definitely love my hometown Salem in which they said you can't do biz here but of course I am proof that you can. I am grateful to be home in Salem serving hundreds of people from all over the country once again. With that being said, Much Love and always support Zoagies! 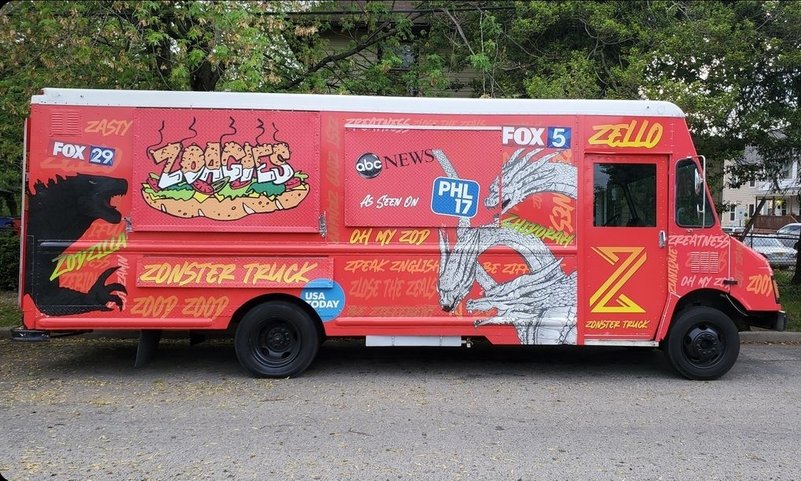 as days, hours and location are subject to change

We are unable to accept phone orders, please order online 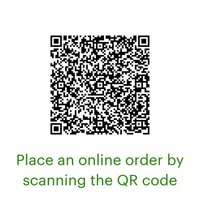